How to use VMWare PVSCSI driver in Windows Virtual Machine

Have you ever seen this error when trying to install Windows to a VM?

It’s probably because the Paravirtual SCSI driver is not loaded. Windows doesn’t contain this driver, so it’s necessary to insert and install it at boot of the ISO. In a VM, we do this with a virtual floppy drive and a floppy disk image.

This is quite trivial, but new users may not think to add a floppy drive or know that there are floppy images with VMware Paravirtual drivers on their host.

I’m naming my VM “Windows PVSCSI” because it’s quite appropriate.

As you’re customizing the VM settings, hit “Add other device” and add a new Floppy drive

Browse for an image for this. On your host there is a folder that comes up “vmimages” which contains floppy images for various operating systems.

So here’s what my VM looks like with the floppy and VMware Paravirtual SCSI controller.

Note that the floppy is there.. it’s important.. xD

Again to review my VM settings, in case you wanted to be clear about something:

And then go ahead and create the VM.

Installing Windows with the PVSCSI driver

So I’ve booted my “Windows PVSCSI” VM but the hard drive can’t be found!

Browse for the floppy image you attached when creating the VM

Select the folder for your Guest OS architecture, most likely AMD64

And Windows recognized the driver and will let me install it! So click next:

And after a minute or two…

… The disk appears so Windows can be installed!

Thank you for reading. I hope this has helped you! 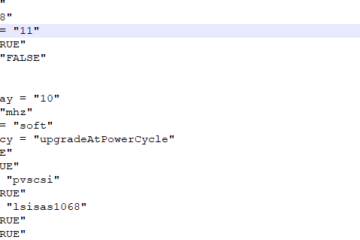 After running ESXi 6.5 for a while, I decided to downgrade my environment to ESXi 6.0   The only problem with this was that my VMs were all hardware version 13 for 6.5 and so Read more… 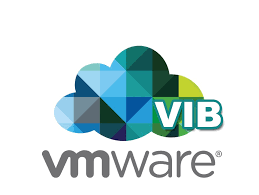 It’s that time again! Dell has released another version of their OpenManage Server administrator. They officially support vSphere versions 6.0 and 6.5 with this version on 11th, 12th, 13th, and 14th-generation poweredge servers.   Here Read more… 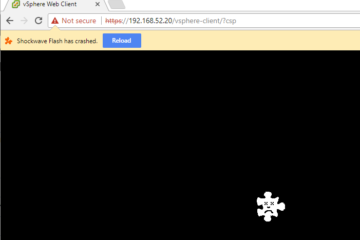 What happened? It came as a surprise to me that a few of my production vSphere and vCenter environments all started exhibiting issues with the vSphere web client. I tried on every browser, both Windows Read more…